简介： In advance of the D-Day Landings, paratroopers fr.. 详情

In advance of the D-Day Landings, paratroopers from the US 82nd Airborne Division are dropped behind enemy lines to capture strategic positions. One such location is near the town of Ste Mere Eglise where American airborne troops fight Nazi forces for control of a bridgehead for three days, to prevent German reinforcements from reaching the beaches 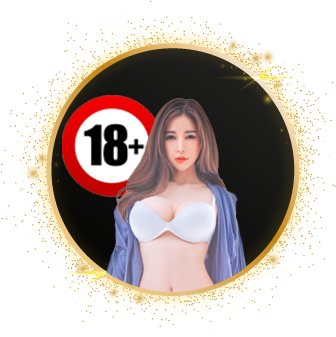